Cadia is made up of the Cadia East underground panel cave mine and the Ridgeway underground mine (currently in care and maintenance).

On 15 October 2019, Newcrest announced the approval of the first stage of the Cadia Expansion Project to Execution phase. The first stage comprises commencement of the next cave development (PC2-3) and, subject to regulatory approvals, an increase in the nameplate capacity of the process plant to 33mtpa. The second stage, which is in Feasibility Study, is focused on a further increase in processing capacity to 35mtpa and recovery rate improvement projects.

The Cadia Molybdenum Plant Feasibility Study has an estimated capital cost of $95m, with commissioning of the plant expected in FY22.

Cadia produces gold doré from a gravity circuit and gold-rich copper concentrates from a flotation circuit at Cadia. The gold dore is then refined at the Perth Mint and concentrates are piped to a dewatering plant at nearby Blayney and sent by rail to Port Kembla in New South Wales for export.

The Molybdenum Plant is expected to deliver an additional revenue stream in the form of a molybdenum concentrate which will be a by-product credit to AISC per ounce. 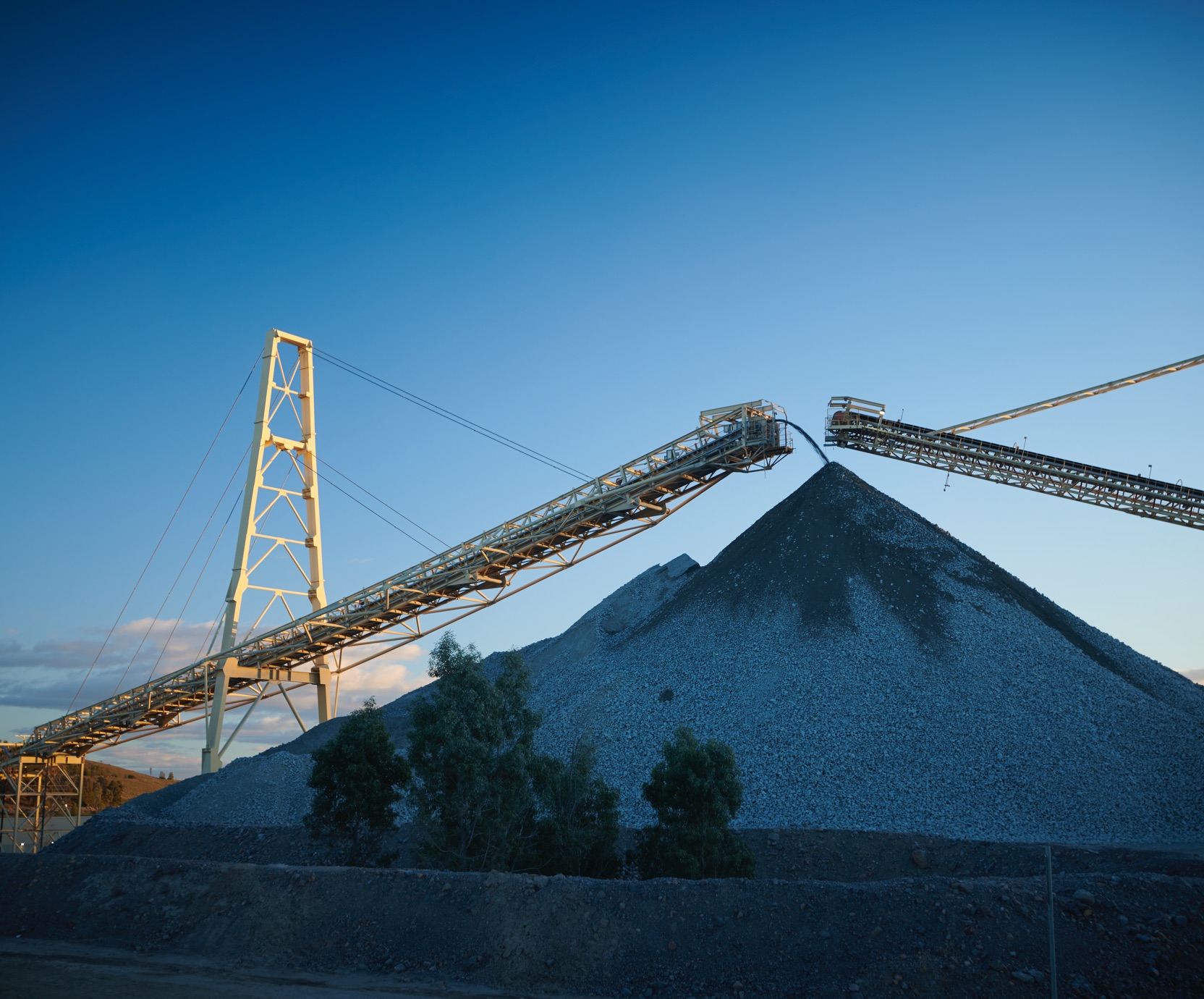 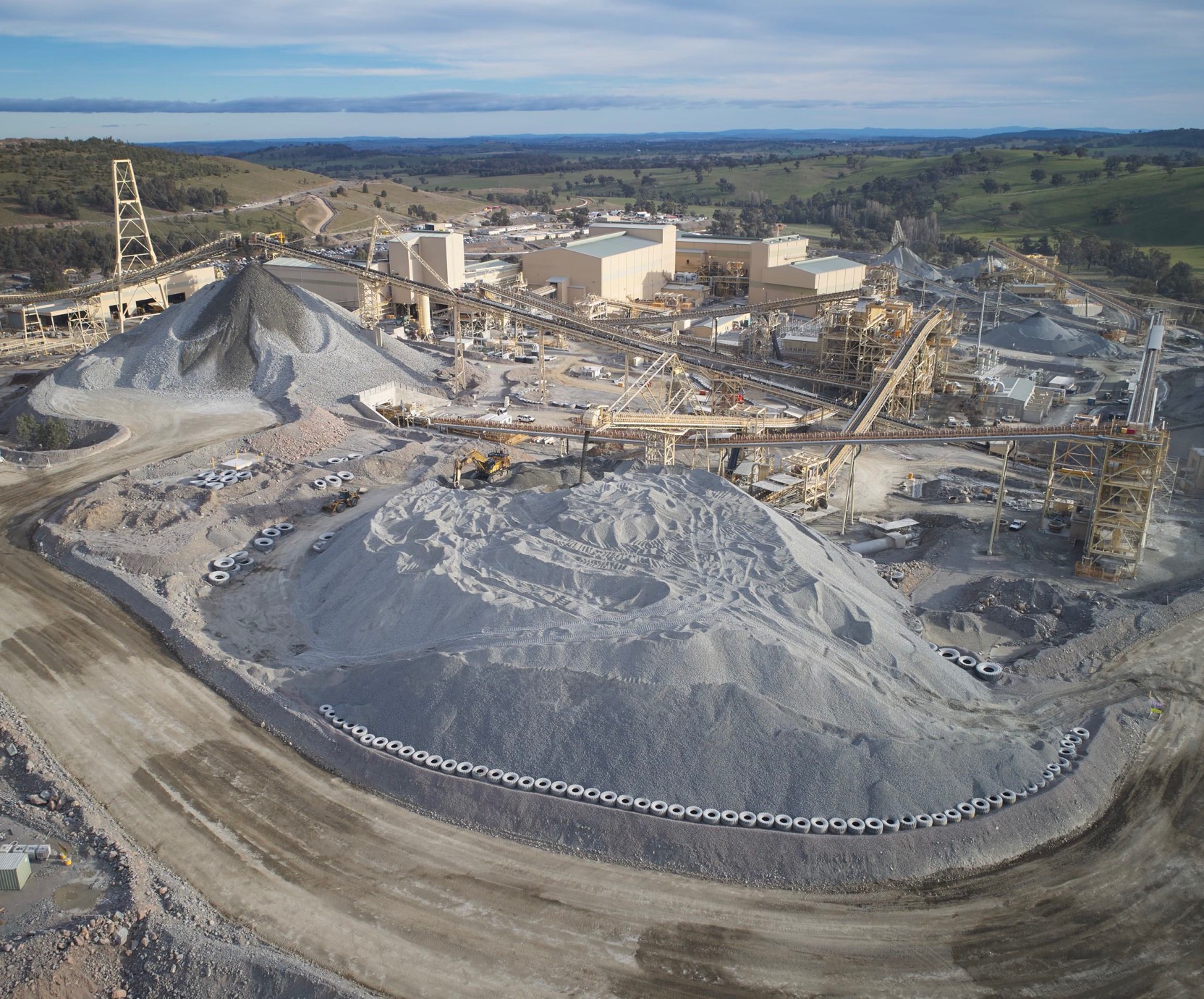 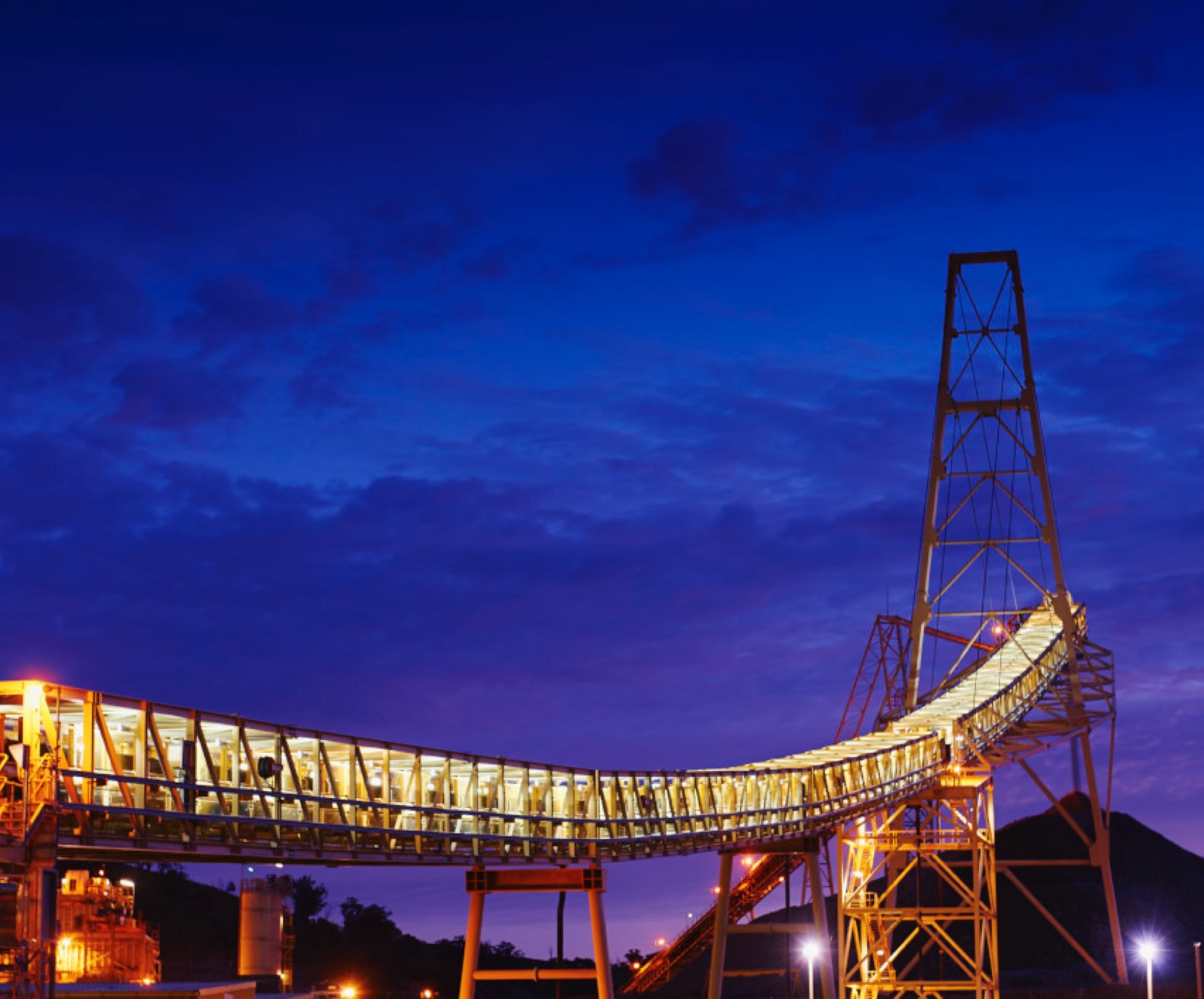 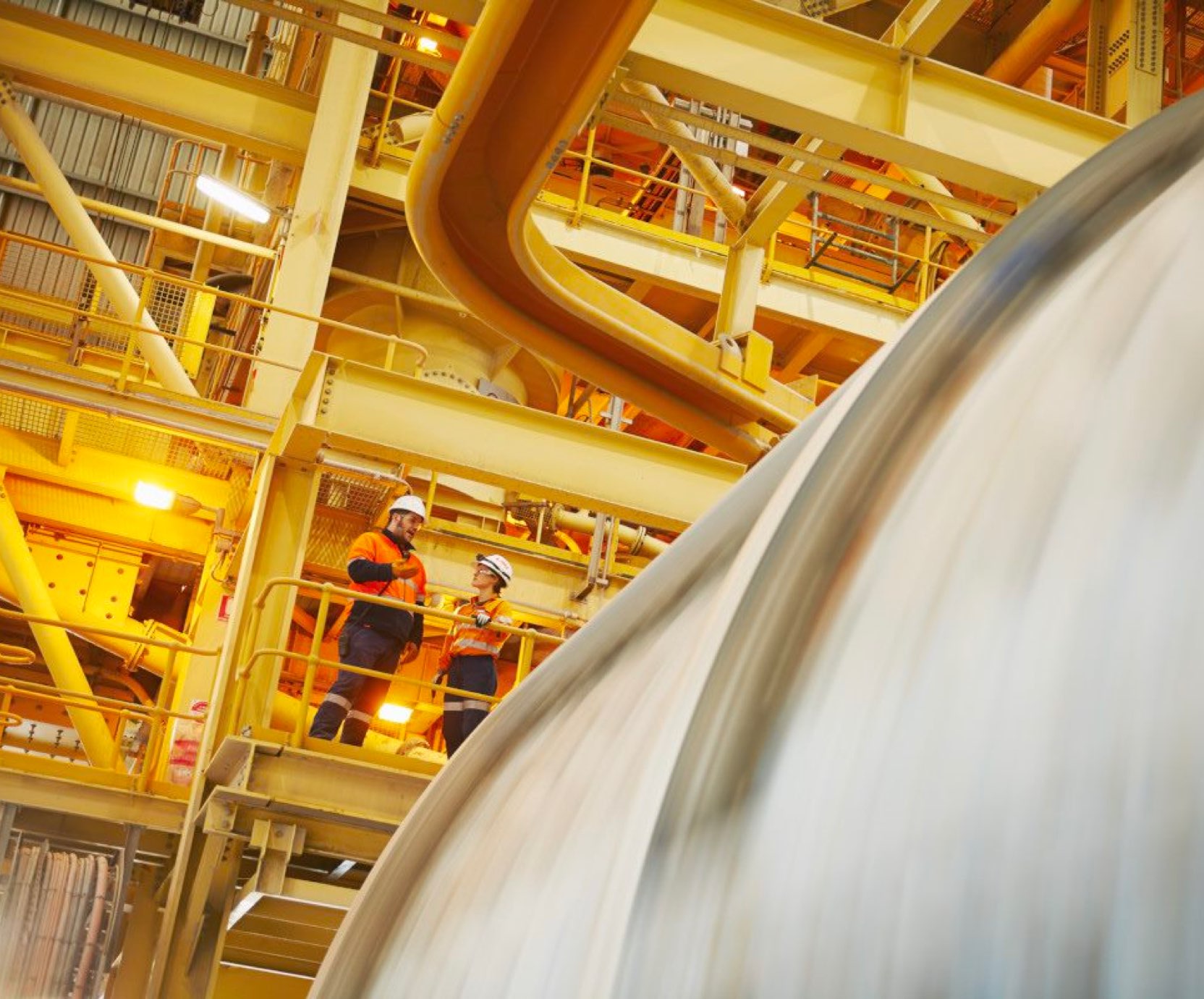 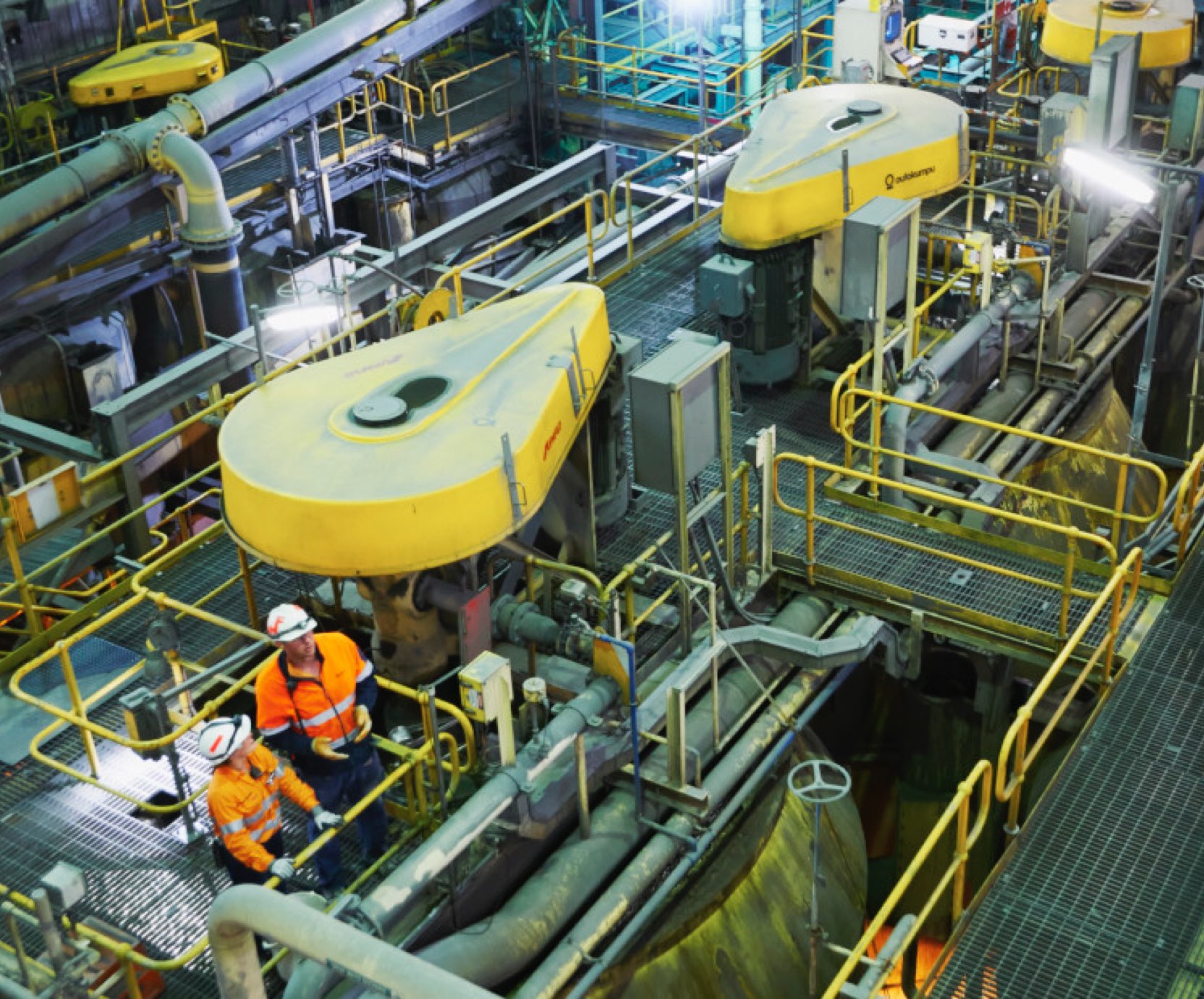 Newcrest continues to explore areas around existing mines to expand reserves that will support the development of additional production capacity in this large mineral district.

Newcrest places a high value on the support and endorsement of its activities by surrounding communities. Newcrest is a major employer and economic contributor to the local economy.

Newcrest undertakes a range of environmental reporting and monitoring activities to ensure that Cadia maintains a safe environment for employees, operating and developing mines in line with good environmental practices and commitment to local communities.

MORE IN Our Assets